Board of Trustees Chair 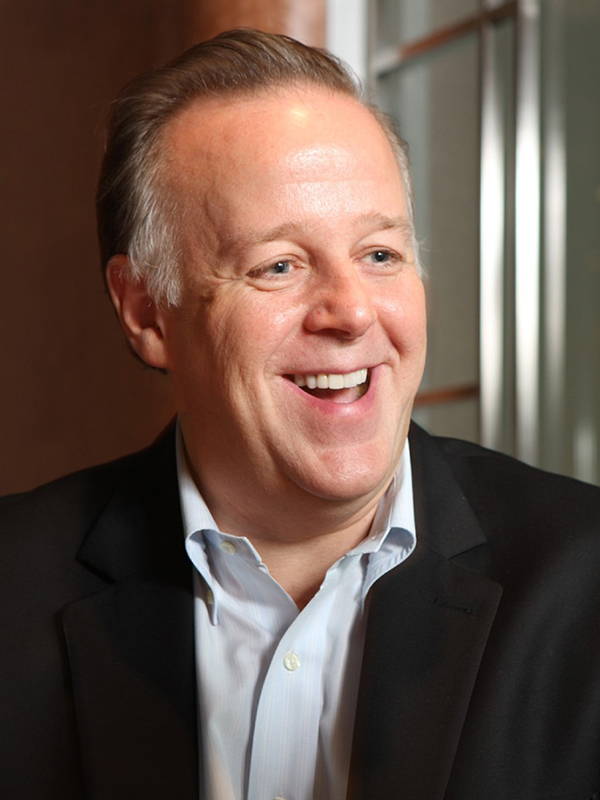 Jerry Nadal is the Senior Vice President, Resident Shows Division Worldwide for Cirque du Soleil and has been in the entertainment industry for more than 22 years. He sits on the Executive Board of Cirque du Soleil reporting to the COO. Mr. Nadal is responsible for the seven productions in Las Vegas (Mystère, “O” ZUMANITY, KÀ, LOVE, CRISS ANGEL Believe, Viva ELVIS), La Nouba at Downtown Disney in Orlando, Florida and including the production of IRIS at the Kodak Theatre in Los Angeles and ZARKANA at Radio City Music Hall in New York. Prior to this Mr. Nadal held the position of General Manager of the Resident Shows Division.Since joining Cirque du Soleil in 1998, Mr. Nadal has held numerous positions within the company including Company Manager for KÀ during its two year creation period, Tour Manager for the Asia Pacific Tour of Alegría while simultaneously holding the position of General Manager for the Singapore office, and Company Manager for Alegría, a post he held when the show was based in Biloxi, Mississippi at the Beau Rivage Resort and Casino.

Before joining Cirque, Mr. Nadal gained considerable experience in show business managing operations for a number of major shows, including Starlight Express at the Las Vegas Hilton and 42nd Street, Grease and Smokey Joe’s Café on North American tours. Mr. Nadal completed an MBA in Global Management with the University of Phoenix in 2005.