Plus! George Balanchine's Allegro Brillante and a World Premiere by Sidra Bell

Blue Until June Music from

Blue Until June Choreography by

Intimacy With Strangers Music by

Intimacy With Strangers Choreography by

Reynolds Hall
The Smith Center
for the Performing Arts

“An eye opener! Beautifully captures the innate desperation of the blues.”

Blue Until June is a striking blend of renowned choreographer Trey McIntyre’s very athletic, classically based choreography and sultry, vulnerable vocals by the incomparable Etta James. Exploring the American archetypes of romantic love and the inevitable heartache in pursuit of such idealized aims, Blue Until June dives headlong into the fantasy we see on screen and hear in song.

Equally thrilling will be the World Premiere of Intimacy With Strangers, a new work by groundbreaking choreographer Sidra Bell, set to the music of Immanuel Wilkins. Ms. Bell’s creations demand of the performers both physical power and tender expressiveness, and have been described as “brainy, exuberant and audacious.” (San Francisco Chronicle). Ms. Bell describes her process as intuitive, collaborative, and emphasizing the integration of multiple design elements and languages. Her work combines design, media, and fashion creating a singular vision in contemporary dance.

When describing Intimacy With Strangers Ms. Bell said, “This new work is crafted for the viewer to reconnect to the tenderness and imperfection of human connection and communal moving. The dance is the negotiation of bodies moving together in moments of sensuality, support, and risk.”

NBT is honored to have her create a new work on our company of artists. The presentation of this new work by Sidra Bell in NBT’s 2022-2023 season is made possible, in part, with support from Dance/USA in partnership with the Virginia B. Toulmin Foundation.

Rounding out the program, NBT will perform George Balanchine’s gorgeous ballet Allegro Brillante, set to Tchaikovsky’s Piano Concerto No. 3. According to the George Balanchine Trust, Allegro Brillante is characterized by what Maria Tallchief (the ballerina on whom the bravura leading role was created) calls “an expansive Russian romanticism.” The music’s vigorous pace makes the steps appear even more difficult, but the ballet relies on strong dancing, precise timing, and breadth of gesture. Balanchine said: “It contains everything I know about the classical ballet in 13 minutes.”

Have a group of 10 or more? Contact NBT Group Sales at (702) 243-2623 for information on priority seating, special discounts and exclusive experiences.

As a courtesy to our ticket holders, no children under 5 years of age are admitted to the performances.

Get tickets
“Songs by blues thrush Etta James provide the backdrop for a piece that packs a wallop!"
Philadelphia Daily News 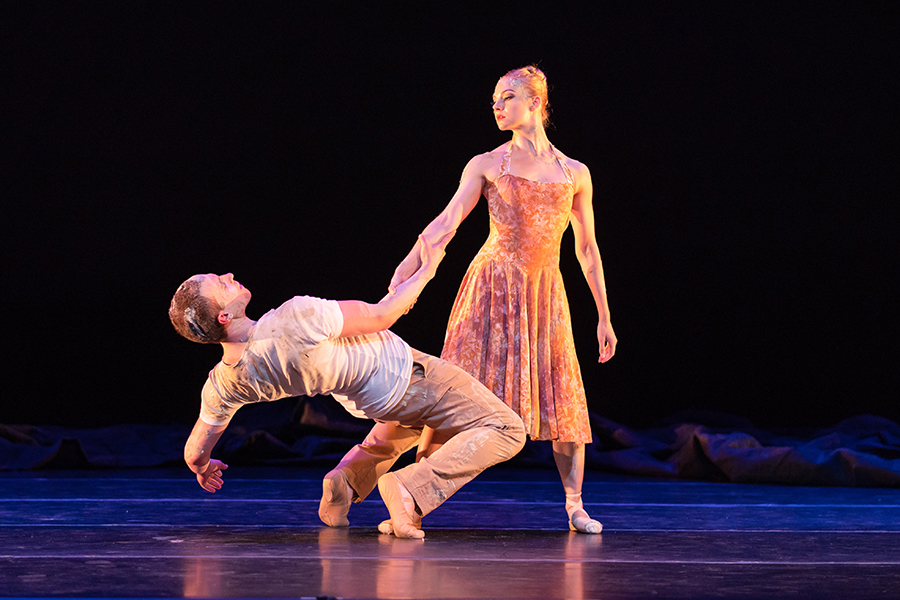 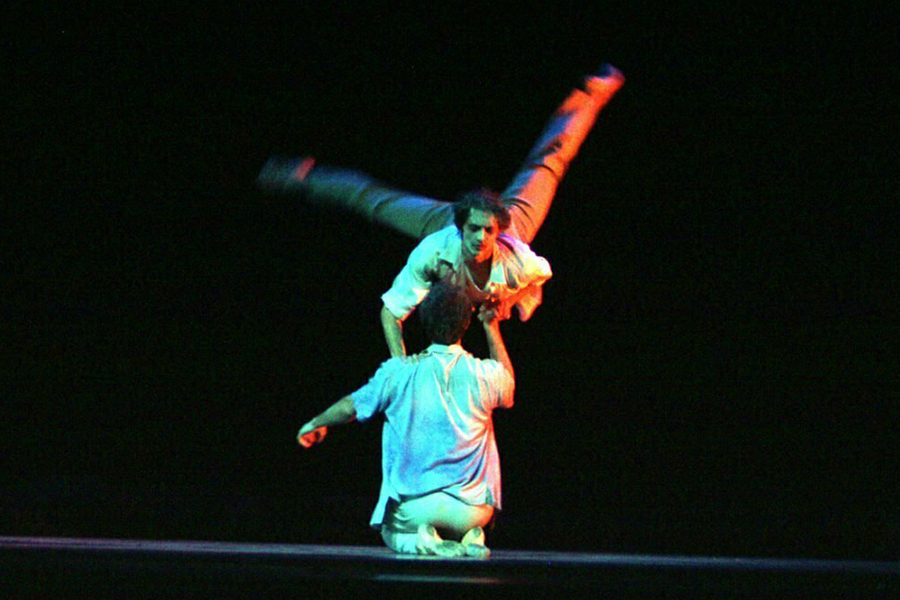 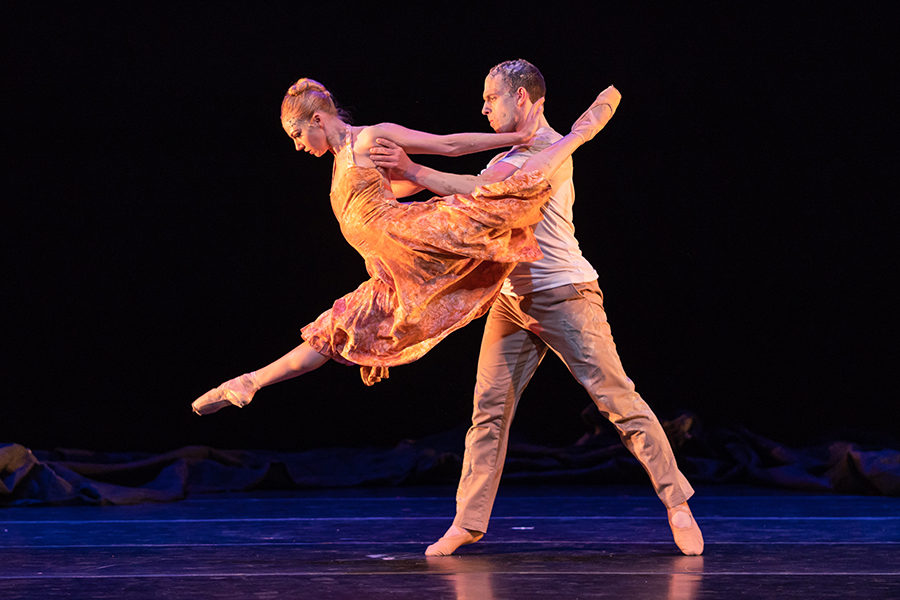 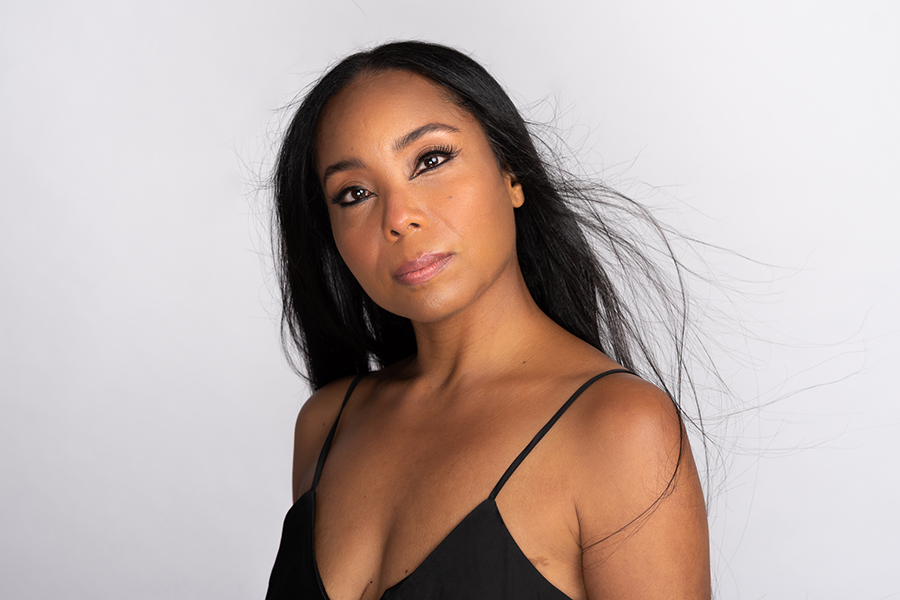 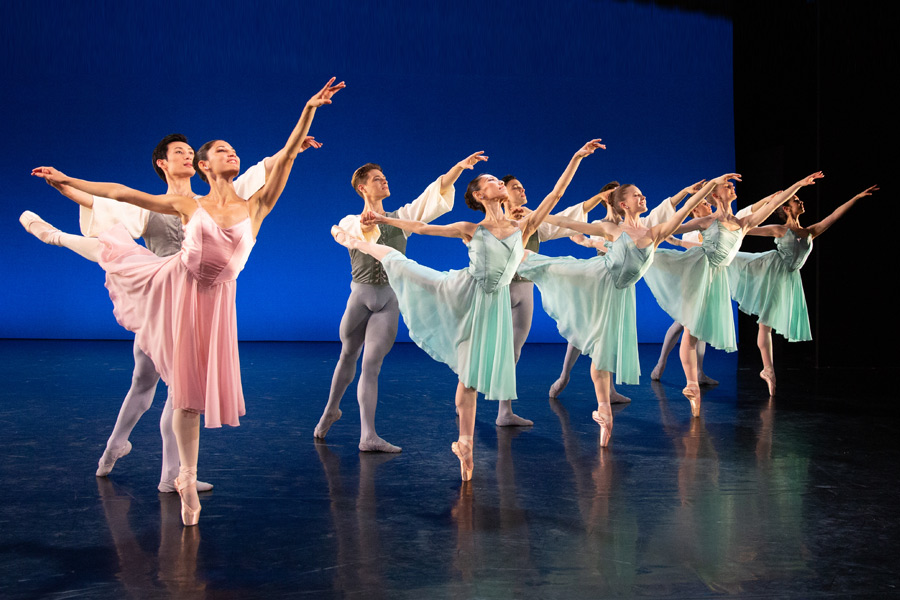 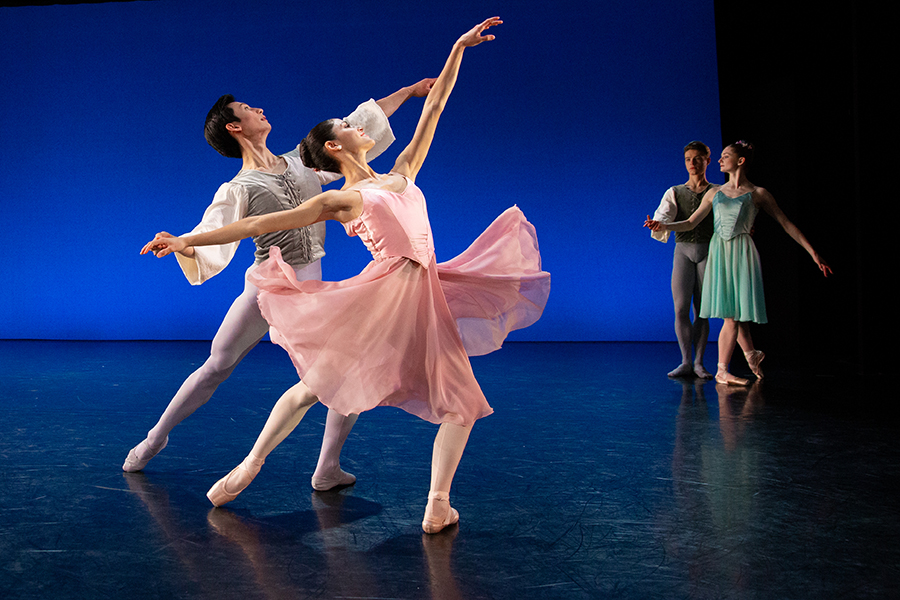