For Collins this distinction fell in the midst of a multi-city tour spanning two countries, an upcoming album, Girl In Colorado, due out in February, and a newly launched podcast entitled “Since You’ve Asked.” No stranger to performing in Las Vegas, Collins most recently graced the Reynolds Hall stage at The Smith Center (performance home of NBT) as part of a double bill with Stephen Stills of the famed Crosby Stills, & Nash.

From her beginnings as a 13-year-old piano prodigy, singer songwriter Judy Collins has made an indelible mark on the entertainment landscape with an illustrious career spanning over six decades. Responsible for shaping the music scene of the 1960s and 1970s, Collins’ famous interpretations of traditional and contemporary folk standards along with her own visionary compositions have led to top-ten hits, gold- and platinum-selling albums, acclaimed collaborations, and numerous awards and distinctions including the Grammy Hall of Fame. Her 1975 rendition of Stephen Sondheim’s “Send in the Clowns” became a chart success earning her international acclaim and cementing her star power.

Throughout Collins’ fascinating career in music, her commitment to helping others has also remained a constant; whether it be improving social injustices, supporting environmental causes or perhaps her most well-known platform in recent years – mental health awareness — for which she has been honored for both her prevention and advocacy efforts.

“Judy Collins is a bona fide superstar who has spanned the generations and continues to enlighten, entertain, and inspire with her music and humanitarian efforts,” said NBT Co-Founder and Co-Chair Nancy Houssels. “From arts and entertainment to championing mental health awareness, we are elated to honor this legendary artist whose extraordinary life and career has made an unforgettable impact on our world.”

As one of Las Vegas’ preeminent society and fashion events, the annual Black & White Ball supports all areas of NBT including its professional company, affiliated school, the Academy of Nevada Ballet Theatre, and its successful Community Education programs–including the acclaimed Future Dance Program, that impacts 20,000 students a year, largely from underserved communities. 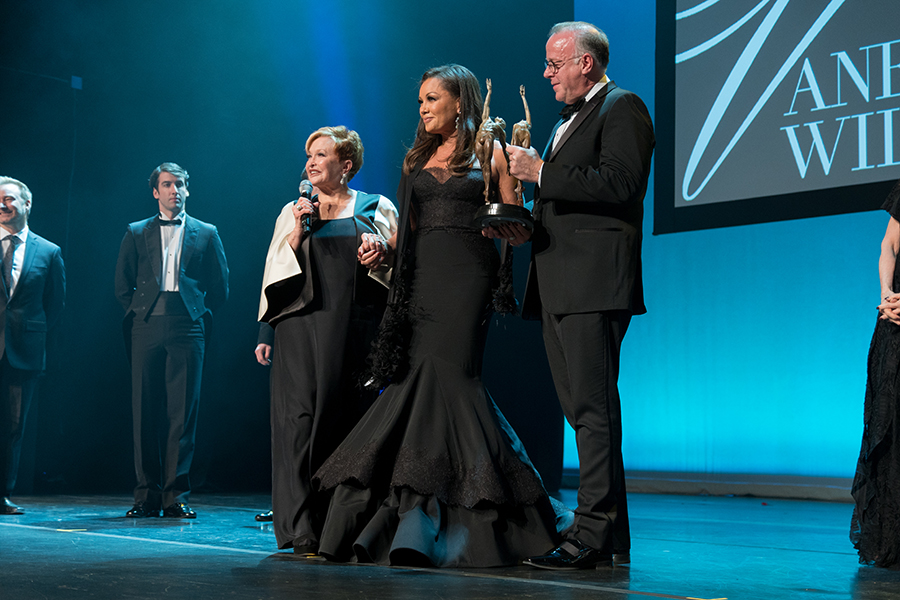 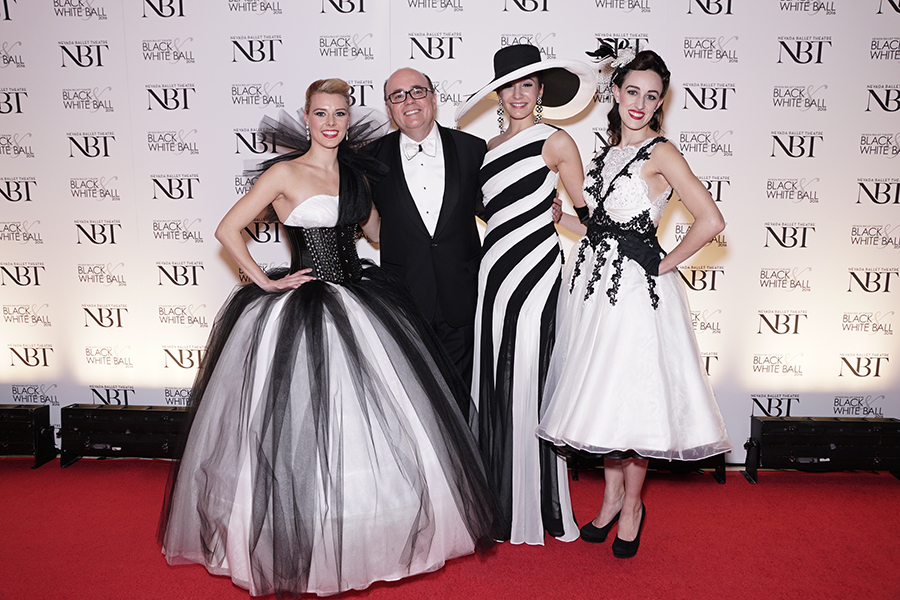 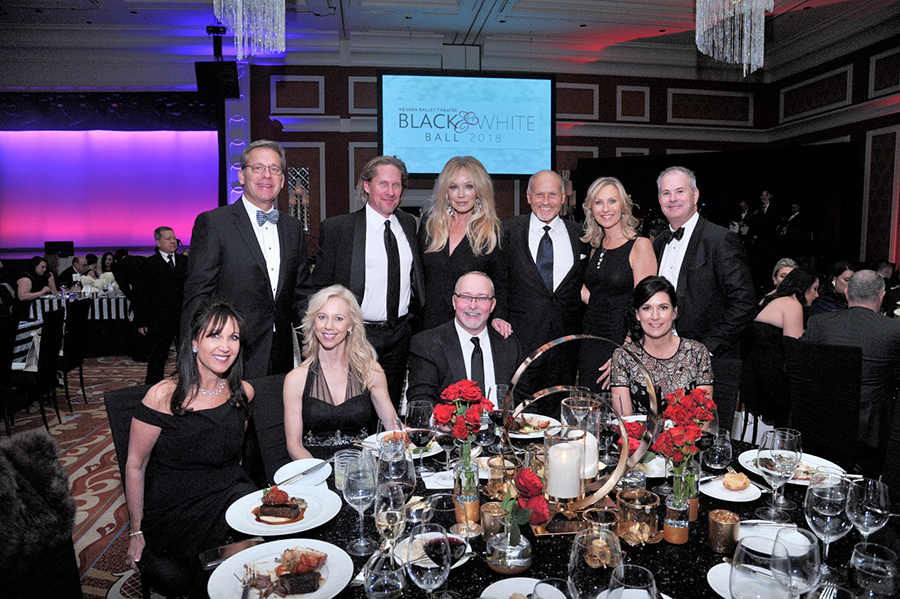